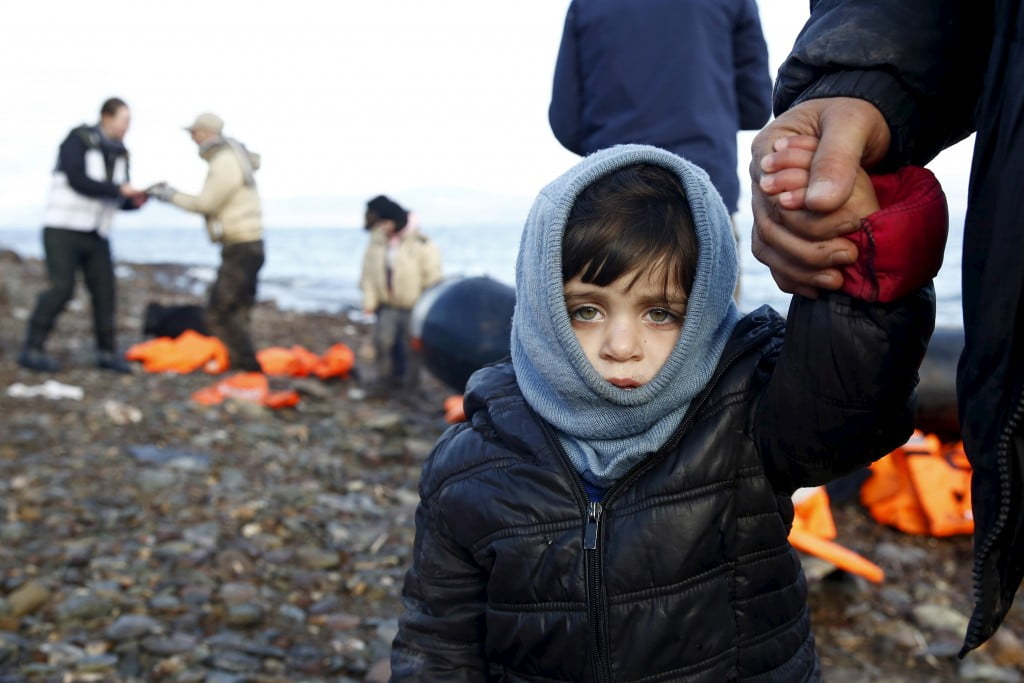 Speaking to students at the university, Dr Helen Connolly stressed that child migrants face “unique dangers such as abduction, forced inscription to the military and violence within war”

She also said that children seeking asylum will often suffer from poor mental health, not only from their “pre-migration experiences of warzones and humanitarian atrocities” but also from migration itself where children are at risk of being kidnapped by human traffickers and are forced to “witness a lot of death from boats capsizing”.

Statistics from the Mental Health Foundation found that: “asylum seekers are five times more likely to have mental health needs than the general population and more than 61% will experience serious mental distress”.

Helen believes that the system for detaining and rehoming unaccompanied children in the UK needs to change. “Even though child detention was supposed to have ended with the coalition government, but we know that there have been exceptions to the rules”. Since 2010 over a thousand children have been held in detention centres.

“I believe that states need to do more” the lecturer said, adding “The UK is currently the 6th richest country in the world and we currently do not do enough for unaccompanied children”.

According to Helen the UK will often “send migrants back to countries or states next door to conflicts without providing safe passage routes for refugees.”

According to the UN, more than 30 million children have been displaced from their country of origin.

The United Nations Human Refugee Agency (UNHCR) is a division of the UN that “helps to transform policies and services that affect displaced and stateless people on a national, regional and global level”.

The UNHRC aims to influence governments and the public to adopt practices that help support and protect those most in need.

However, in 2018 the Trump administration revealed that it will cut all US funding for the main UN programme for Palestinian refugees, in a statement it said that “the United States was no longer willing to shoulder the very disproportionate share of the burden of UNRWA’s costs that we had assumed for many years.”

The United Relief and Works Agency for Palestine Refuges (UNRWA) supports five million people who rely on its schools, healthcare, and social services.

The funding not only serves Palestinians in the occupied territories but also in Jordan, Syria and Lebanon.

Although European and Arab countries have pledged to protect the agency, with Germany promising a significant increase in financial backing, the UNRWA Commissioner-General Pierre Krähenbühl has called for a total of “US$ 1.2 billion to fund the Agency’s vital core services and life-saving humanitarian aid for 5.4 million Palestine refugees across the Middle East.”